There’s a famous quote from Reid Hoffman, the founder of LinkedIn: “If you are not embarrassed by the first version of your product, you’ve launched too late.”

I don’t want you to read that and think, uh-oh – Ed’s going to give us something rough and no fun! 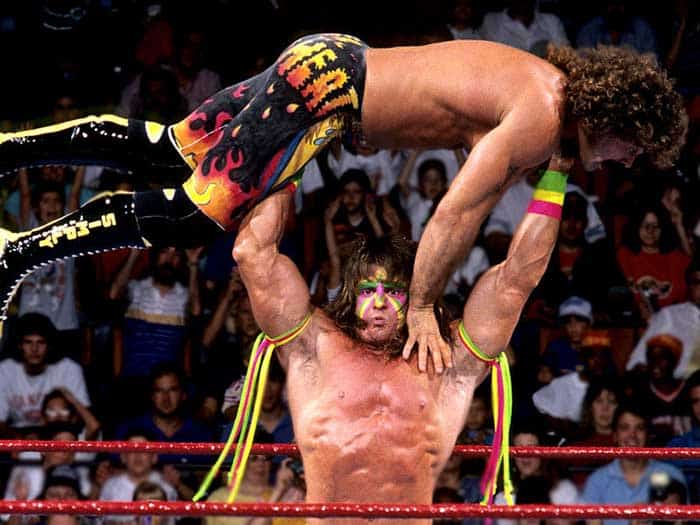 On the contrary, it’s focusing us to build out a specific feature set that’s better than best.

Let’s face it, there are plenty of ‘optimisation’ tools out there.

So we’re taking a few steps back, ditching half-built features, and doubling-down on something really potent for you.

What you’ll receive Early Access (and for free) is going to be a solid, powerful and yet simple to use, ad testing suite.

If there’s one thing I’ve learnt running an agency managing millions in monthly ad spend, we’re still not as active in ad testing as we could be.

Ad testing is probably the most underloved area of an AdWords account.

And yet, consistent ad testing is one of the best ways to get positive compounding performance over time.

Okay enough with the teasing.

What are these features that are going to rekindle your love for ad testing?

In a few clicks you’ll get a handle on things.

We’ll enable you to – within a few clicks – run a test across your account, or on specific campaigns, to test these ‘best’ bits of ad copy.

And of course, we’ll track and report the progress of those tests in your dashboard.

In fact, the dashboard will track your performance based on the changes you make – so you can see for real, the quantifiable change in performance.

No more second guessing… or digging through yards of change logs.

We have a whole raft of additional things we want the ad testing suite to do and we’ll build them as we go.

I know I’ve been a bit rubbish at keeping you up-to-date.

My plan is to send you an update email every two weeks from now, to keep you posted.

And we’re so very close to giving you access, again I appreciate your patience as we traverse the first and biggest hurdle – a useful, usable release!

Level up your expertise with actionable PPC strategies from our blog.

We use cookies to improve your experience and make things work around here. Read our policy here.